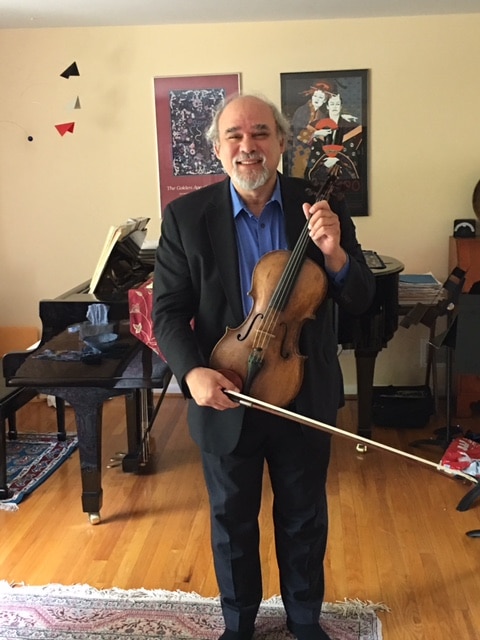 “I came to the Pittsburgh Symphony in 1981 after being a proud member of the Detroit Symphony Orchestra. I had grown up listening to the PSO’s recordings of Beethoven and Brahms symphonies conducted by William Steinberg and I was thrilled to become a member of the orchestra. Pittsburgh was admired as a top-flight ensemble, with a beautiful, dark, rich sound and a legacy of great music-making under world-class conductors. Just as importantly, the PSO was known as an orchestra that enjoyed consistently generous and whole-hearted support from its citizenry. Looking back, I know I made the right decision to come to Pittsburgh, for our orchestra’s world-class quality and reputation has just continued to grow.”