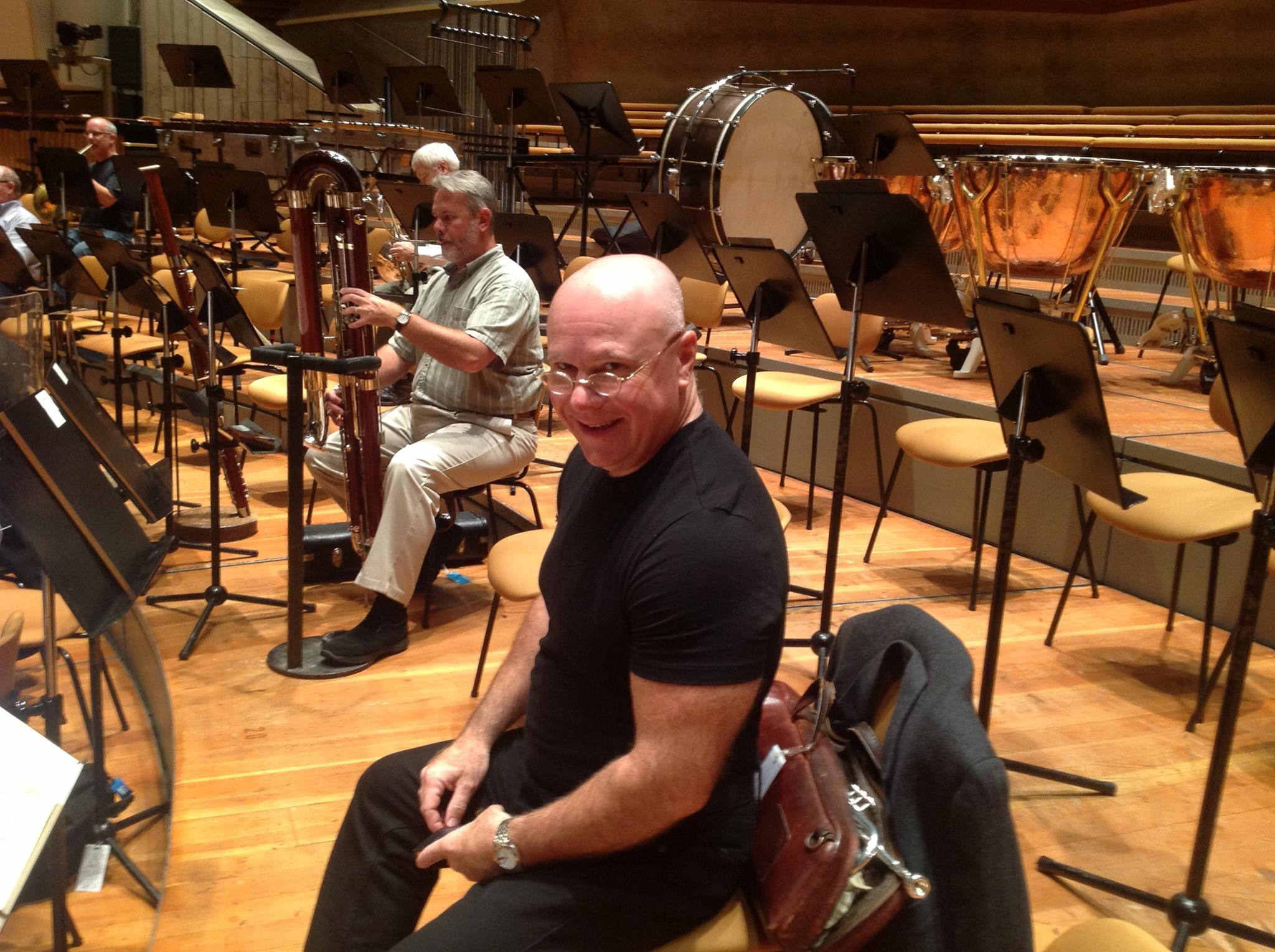 Principal Trumpet George Vosburgh began his career at age 19 when he joined the Rochester Philharmonic while still attending the Eastman School of Music, and he joined the Chicago Symphony trumpet section only three years later. Asked why he left Chicago for Pittsburgh, he explains “I was aware of the PSO since I was a kid because of Previn and the Pittsburgh [the nationally-aired TV series from 1977-1980, featuring the PSO]. I had heard Lorin Maazel with the Cleveland Orchestra at Carnegie Hall many times and later worked with him in Chicago. So when the principal trumpet position opened here I was very interested. When I came and experienced the orchestra and the audience In Pittsburgh, it became clear to me that it was a really great orchestra and that Lorin was building a great team of world class players.”