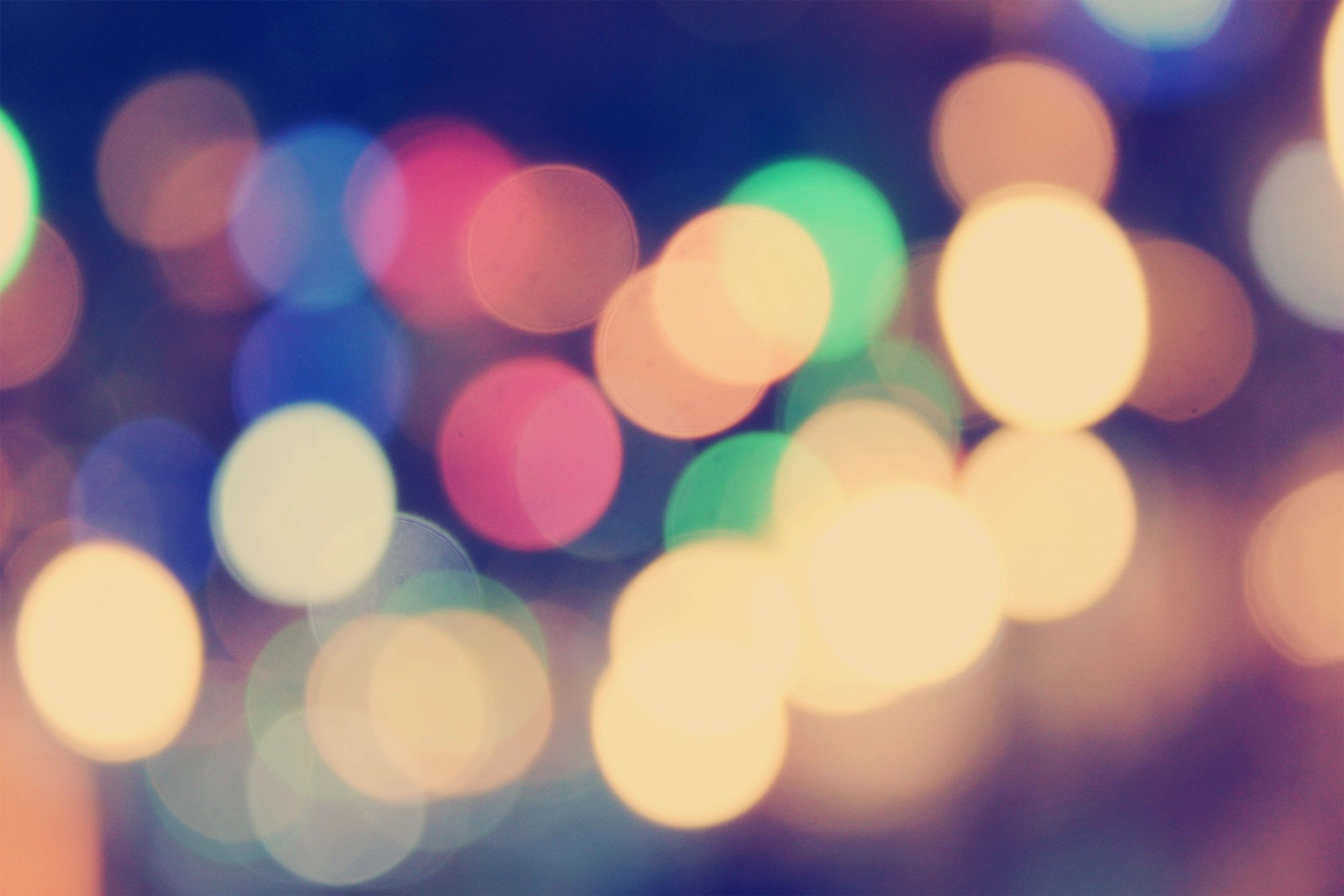 The most basic spectrum when discussing color in music is from dark to bright. A musical tone that is heavy in the fundamental pitch and lower harmonics and lacking in higher harmonics will usually be called “dark,” while a tone that is abundant (or perhaps overabundant) in higher harmonics and less balanced with lower harmonics will be called “bright.” This spectrum applies to each instrument; a generally low-pitched instrument like a trombone can play with a bright sound, and a generally high-pitched instrument like a violin can play with a dark sound. It might seem straightforward, but sooner or later we run into the fundamental unsharability of human experience. It is not uncommon for musicians to disagree on the color of a tone, a little like people arguing about whether a shirt is pink or purple.

Musical tonalities also can be said to be dark or bright. Major keys (especially C major) are generally considered bright, while minor keys are, naturally, dark. D minor, perhaps the darkest. Mozart chose D minor for his Requiem, for the Queen of the Nightaria in The Magic Flute, and for Don Giovanni, his darkest opera. Schubert chose D minor for his Death and the MaidenQuartet, and Beethoven for his Ninth and final Symphony. Which caused Bruckner some concern in writing his own Ninth (and final) Symphony, but D minor it was, and he devoted the last 18 months of his life to writing it, adding one more data point to D minor’s reputation as the “key of death.”

Moving beyond dark and bright, however, we come to the fascinating phenomena of synaesthesia, where a person experiences secondary stimulation of a sensory or cognitive pathway when a primary pathway is stimulated. There are people who literally experience music as color (chromesthesia); individual notes have colors, harmonies have more complex colors. While the phenomenon is well represented in medical literature, beginning with a 1690 account by John Locke of a blind man who experienced the color scarlet when he heard a trumpet, it seems difficult to study, due to the extreme diversity of ways in which different senses can be associated. One person with chromesthesia might experience explicit visual stimulation when hearing music, reporting colored firework-like flashes or showers of color, or colored lines like an oscilliscope, while another might report a strong sense of a color, but not actual visual impingement. Very few synesthetes regard the phenomena as a problem, and many are highly creative.

One of the most explicit synesthete composers was Olivier Messiaen, who wrote a Treatise of Rhythm, Colour and Birdsongwhich detailed the colors of various chords, and stated that he composed by combining these colors as a painter would. A particularly detailed description of a harmony from the Treatise: “. . . blue-violet rocks, speckled with little grey cubes, cobalt blue, deep Prussian blue, highlighted by a bit of violet-purple, gold, red, ruby, and stars of mauve, black and white. Blue-violet is dominant.” Leonard Bernstein and Jean Sibelius were both synesthetes, and Franz Liszt and Nicolai Rimsky-Korsakov are said to have disagreed publicly on the color of different keys. Alexander Scriabin was also synesthetic.

The PSO will play Scribiabin’s Poem of Ecstasy,  along with Rachmaninoff’s second piano concerto, January 11th, 12th, and 13th.

Ring in the New Year with the PSO’s Deagan Tower Chimes
December 31, 2018

Holding up your end in a musical discussion: Why you must hear the Poem of Ecstasy
December 31, 2018

Happy New Year from the Musicians of the PSO!
December 31, 2018
Recent Posts
Sign Up For Our Newsletter, Appassionata!
Archives
Recent Comments
Categories